This info is supplied without liability. 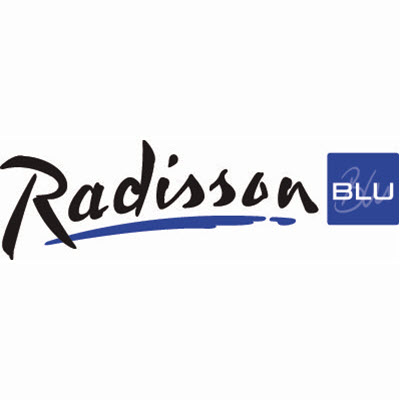 India’s City of Lakes, known for its parks, temples and historical palaces, is the beautiful backdrop for the Radisson Blu Udaipur Palace Resort & Spa, which looks out over Fateh Sagar Lake. Our location is also close to the city and numerous cultural attractions, such as the City Palace and Saheliyon Ki Bari, and within an hour’s drive of Maharana Pratap Airport (UDR).

Assessment: It is a commercial telephone number

Should I leave a rating?
If this phone number keeps calling you, the answer should be yes!
Leaving a rating about this number creates a caller 'profile' in our database, allowing other users to inform themselves on the nature of the call before they pick up the phone. This is a step along the path to making unwanted calls a thing of the past. If there are numerous entries for a specific number, we will try to trace the caller and check their legitimacy. Please note our Terms of Use!

If you are the owner of the number or if you have additional information on the company, please use special company listing for more details.
Help - your name
Your name will be published next to your rating. You can use your real name, your first name or a pseudonym.
Help - Caller name / company
Provide us with the name of the company the caller introduced him/herself with. If you don't know the name of the company, you can simply give the full name of the caller.
If both are unknown, you may leave this field empty.
Help - caller
Choose the category that most describes the type of call. The tellows score will then be calculated with reference to the category, representing the potential risk of a phone number.

Further information about all caller types on tellows.
Help - your rating
Rate a call. The higher the rating, the more annoying was the call: other users should be aware of this number.
Help - comment
In this field you are free to make any comments about your experience with this number. Please try not to use any insulting vocabulary - even if it's hard. Otherwise we will be obliged to remove your comment.

Help - Are you human?
We have to assure that this form cannot be filled in by 'spambots' This field is not case sensitive.
If you cannot read the characters please click 'submit comment' and a new one will be generated. Any other entries will be kept.

We use cookies to personalise content and ads, to provide social media features and to analyse our traffic. Individual settings can be changed in the Privacy Policy. We do not support the Do Not Track browser option (CalOPPA). Further Information